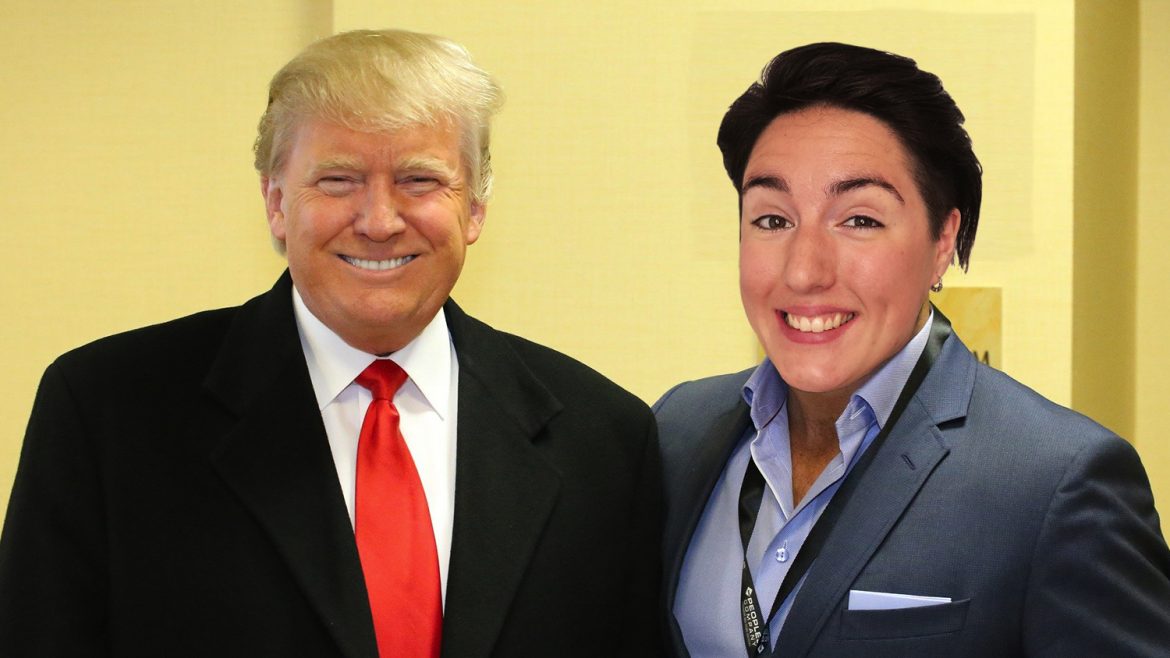 Trump wanted to build a wall to keep the Mexicans out and I’m too scared to grow my rose bush in case it encroaches on my neighbour’s garden and they see it as an act of war.

I can only dream of having the confidence and self belief that cockwombling megalomaniacs like Trump possess.

Trump can grab people’s attention (amongst other things) and rally them into doing ridiculous things like voting for him or attempting to dismantle American democracy. Whereas I can’t even get my guinea pigs to look at me when I’m feeding them. “Look at Mummy, come on boys, look at Mummy. LOOK AT MUMMY!”

Similarly, Hitler wanted rid of the Jews, blacks and gays, but when I’m wanting rid of something it seems I’m incapable of doing anything about it. I recently wanted to get rid of my current mobile provider, but after a long phone call trying to defend my decision to leave, I ended up taking out a new longer mobile contract for me and every member of my family.

But who is to blame for all these psychos?

It’s you, you people who encourage others to “be your authentic self”, “live your truth” and “stop loving, start killing”. I think people need to be careful when promoting the “be your authentic self” propaganda because not everyone is a trans non-binary vegan climate activist, some people are just dicks and should stay hidden behind their crippling self-doubt.

Why is it that the dicks of this world are the ones who have the most confidence and arrogance to do and say whatever the hell they want? Yet the kind, considerate and wonderful people are normally the ones with such chronic insecurities that they can’t even look at themselves in the mirror through fear of confrontation.

If you put Trump’s harrowing impact on the planet and society to one side for a second, you’ll see that he really is admirable. Who else could kick a black man while wearing a KKK hat at the Nazi summer BBQ and STILL deny that he is not even a little bit racist? Yet, there are times when I donate to charity, cry about animal cruelty and pick up other people’s rubbish in the park and still, deep down, I feel like I’m a horrible piece of shit.

I’m not going to miss Trump being in the White House because obviously, he’s a terrible, terrible human being who needs to be thrown in jail, but I will miss his unwavering confidence in his own ability.

I’ll also miss watching his press conferences in pure disbelief that he’s yet again satirised himself better than any of us humour or comedy writers could.

Why Can I Never Remember When My Damn Period Is Due?

Here are some other absolutely banging posts

Why We Should Keep Wearing Masks After Covid

That Awkward Moment When Someone votes Tory

Why Being Fat Is Soooo Good

“No, I don’t have a flannel shirt” and other lies lesbians tell

How to be a Self-Loathing socialist

How to be English

[…] myself from reading my reviews, I try to channel my inner Kathy Burke, my inner Chelsea Handler, my inner Donald Trump. Do you think he gives a fuck what people say about […]

This website uses (chocolate chip) cookies to improve your experience. We'll assume you're ok with this, but you can opt-out if you wish. Yeah, wevs Read More